Attendance was about 12 to 16 people, with Anton Baggerman coming all the way from Bundanoon. Anton also regularly goes to the Sydney Drupal meetings. There was good general representation from the Canberra Drupal community, which was great!

Chris Skene kicked off the evening, welcomed everyone, provided an overview of the DrupalACT user group and issued a call for presentations / proposals for future meetings.

Highlights for the presentations for me personally:

After the presentations, Chris announced the new DrupalACT logo developed by zhangtaihao. Great job on the new logo!

There was general chit-chat after the presentations and as Anton suggested we will set aside more time for this at future meetings.

Here a few photos from the presentation on DrupalACT GooglePlus. 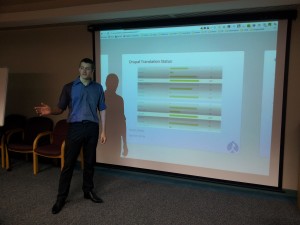 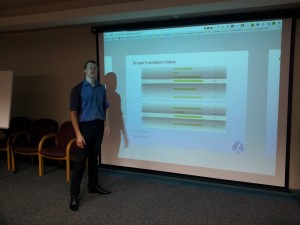 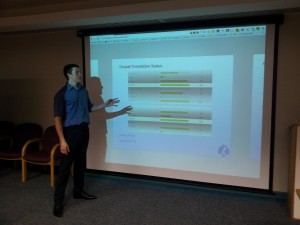 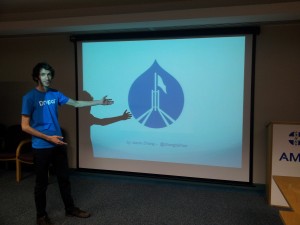 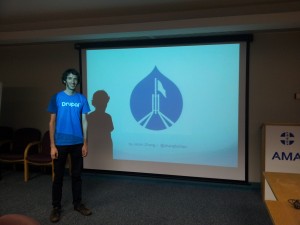 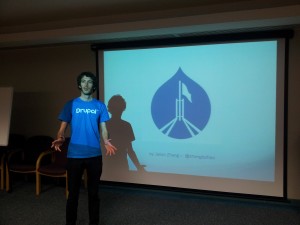 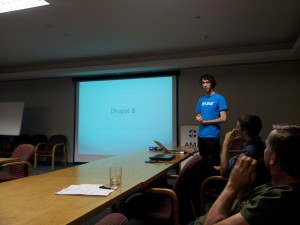 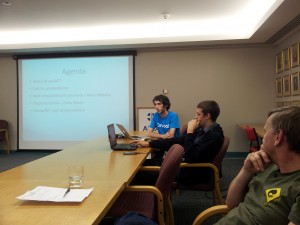 I would like to thank Australian Medical Association (AMA) and specifically Michael Manning and Josh for making the conference facilities available to the group.

Look forward to seeing you at the next DrupalACT meeting!

Happy holidays 2011 from the Agileware team!